A Girls Guide to Surviving the Male Dominated Corporate World

GET YOUR COPY TODAY 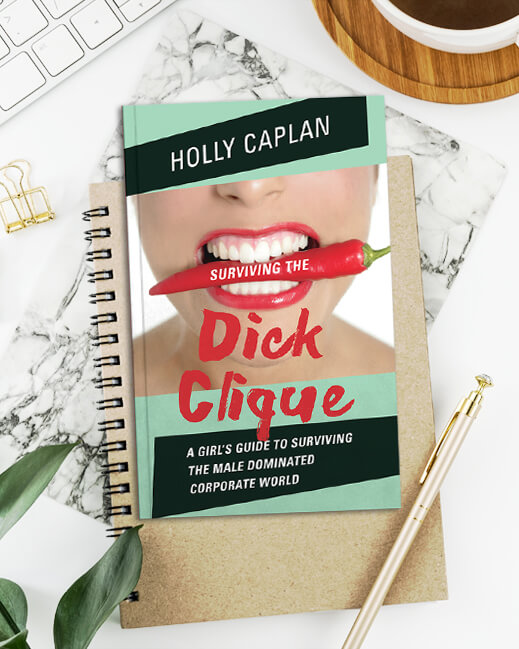 A Girls Guide to Surviving

GET YOUR COPY TODAY

About the Dick Clique

While gender inequality is nothing new having existed in the workplace for decades, it is more prevalent now than ever before with statistics showing that women on average earn 80% less than men. Let us not be fooled. The inequality affects much more than just our pay. It includes how we as women are treated, the recognition we receive, the respect we garner and the opportunity for career advancement. With the prevalence of the #meetoo movement our voices are being heard on a nationwide scale like never before. The mainstream media have finally joined the conversation. But is that enough? I say no. It’s not.

Surviving the Dick Clique starts by defining the dick clique and pin points the characteristics of the clique and the activities they engage in. Caplan pulls you into her world as she sheds light on her own experiences, from having to attend strip joints and being bullied, to being publicly disrespected and being filled with self doubt.

Surviving the dick clique is much more than a cautionary tale and a guide. It uplifts, inspires, enlightens and motivates. It encourages the reader to protect their female brand, find female allies, become a “dick” in your own right and so much more. 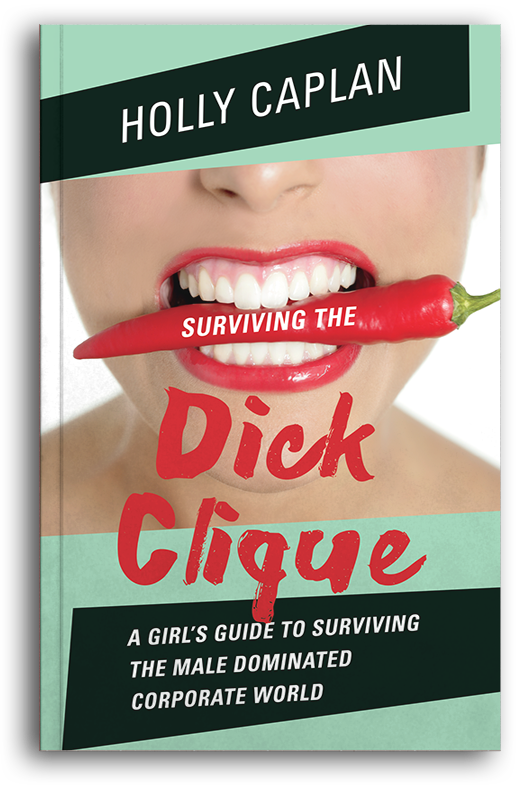 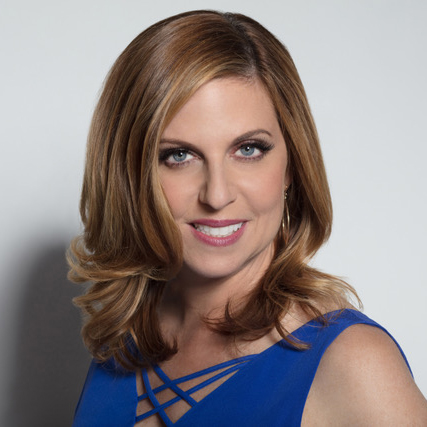 After having been in the medical device industry for nearly 20 years as a sales representative and manager, I found myself working side by side with men 99% of the time. What I found will shock, entertain and provide a strong message for female successors. Expect to learn more about how men function with women in a corporate environment. It is based on my experiences, mistakes and lessons learned.  It is relatable, gritty, honest and sexy.  I hope you will enjoy the ride, but most importantly will learn how to Survive the Dick Clique.” 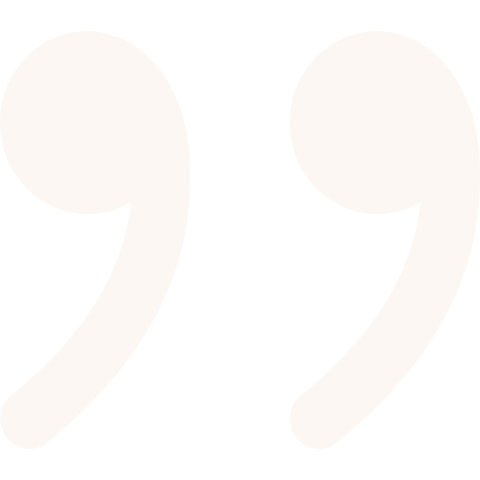 Holly Caplan takes a candid look at a fact of corporate life few will admit…especially if they have a penis! Aside from making you laugh – this book will make you stop and think – which all good books should –that you don’t have be, and it’s definitely not cool to be a dick!”

I’m from New Orleans originally. It is my favorite city in the world.

Change scares me, but I’m learning to be brave and excited about new possibilities.

I had my daughter at age 40. Yes, she came later in life, but she was worth it. She is my soul mate.

I have always wanted to make change for women. It was an innate feeling as a child, and I knew it was my purpose.

Dick Clique another filmed version you will find on these web sources nxnxx.orgfilmeonlinehd.bizfilmeporno.orgxnxxyouporn.comxnxx1xvideo.comhdxvideos.org

Sign up for my tips, tricks and resources on surviving the dick clique.