Holly began her career in the medical device industry in 1997. She quickly began to excel and outperform many men around her. Not long after starting her career she was faced with the reality that in order to continue to excel in the industry she would have to adopt the group values of the “dick clique” and membership inside the boys club would be an uphill battle – a battle to preserve personal and professional identity. She eventually decided to completely opt-out and left corporate America for good to pursue her entrepreneurial dreams.

Fueled with the passion and knowledge she gained from her many experiences, she helps other women escape the “dick clique” by coaching them to build their new abundant life and business ventures. She is gifted at pushing women into their most confident selves in order to achieve their dreams. Together, she will guide you on how to get from where you are to where you want to be.

Holly has successfully kicked the “dick clique” to the curb and is living life on her own terms. It is your turn! 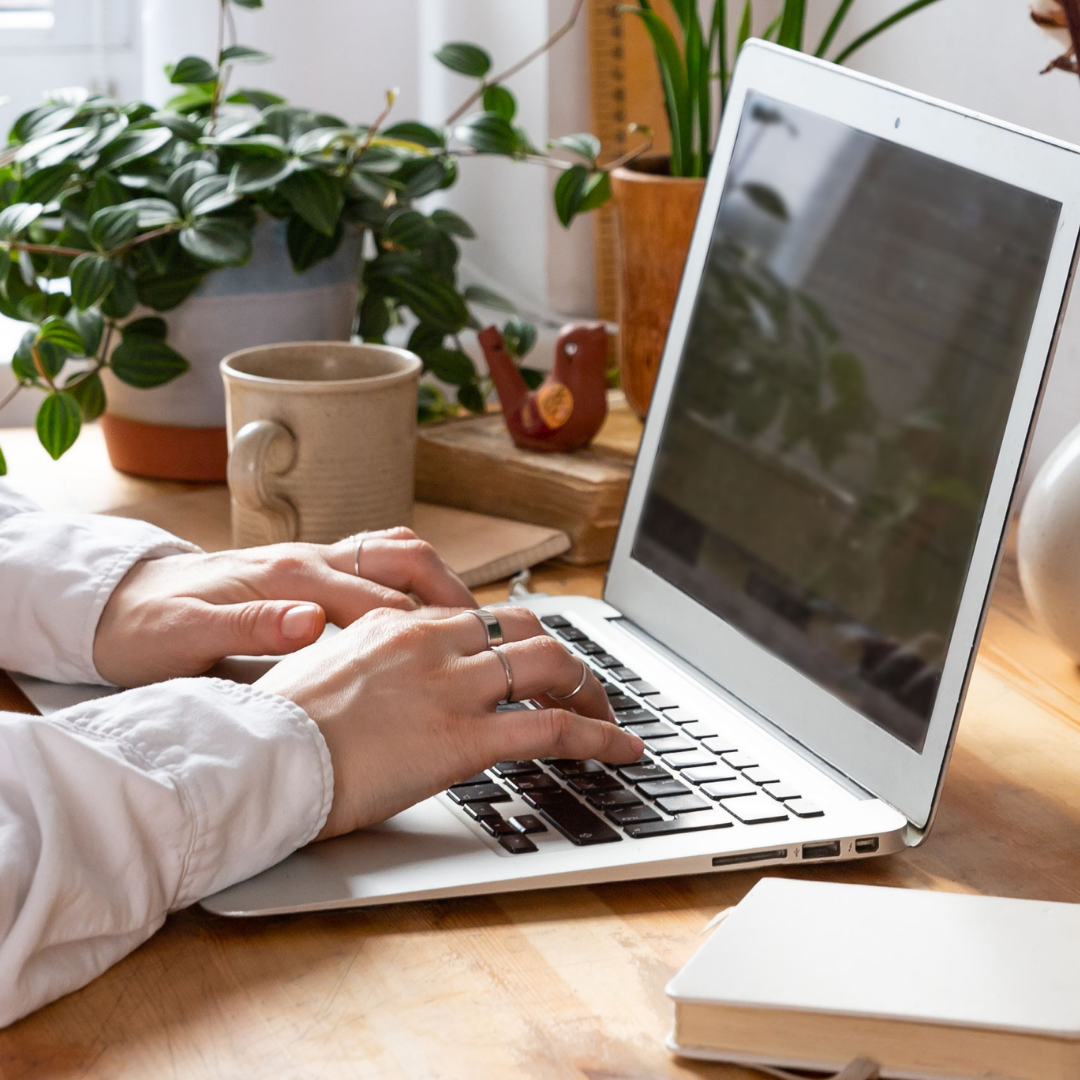 My origins began in Louisiana. Being born in New Orleans and raised in Baton Rouge, I fell in love with the staples of Louisiana living: Mardi Gras, LSU football, Saints football, Cajun food, the music and the famous southern hospitality. Although Texas has been my home for the past 27 years, my heart will always remain in Louisiana.

In 1994 I was hired as a sales representative selling long distance services to businesses. This is where I got my grit and my boss mentality. I learned to be aggressive. It paved the way for my eventual transition to the medical device industry.

For the first part of my career in the medical device field I worked in sales. It was inspiring to work with colleagues who shared my passion and wanted to set the world on fire and make their mark. My ambition soon called on me to strive for something more. I earned a leadership role and became a manager. That is when things got “real” as they say. Boom! I was smacked in the face with challenges and difficulties that I had not experienced before in my blossoming career. My management role was the first in which I had experienced the male component of my career. I was part of the class but not in the “in crowd.” At least that’s how it felt. I walked in blind because no one had ever told me what to expect. I was naïve in thinking that men vs women were a thing of the past. Nothing could be further from the truth.

I went on to become successful, won top awards and poured my heart and soul into my team, but it was a tough road. I learned the behaviors of my male colleagues and engaged in the same for my own survival. I became unemotional, impatient, insensitive and incredibly competitive. I became a DICK.

My goal is to help each of you find your way to success and stay true to yourself along the way.

I’m from New Orleans originally. It is my favorite city in the world.

Change scares me, but I’m learning to be brave and excited about new possibilities.

I had my daughter at age 40. Yes, she came later in life, but she was worth it. She is my soul mate.

I have always wanted to make change for women. It was an innate feeling as a child, and I knew it was my purpose.

Dick Clique another filmed version you will find on these web sources nxnxx.orgfilmeonlinehd.bizfilmeporno.orgxnxxyouporn.comxnxx1xvideo.comhdxvideos.org

A GIRL'S GUIDE TO SURVIVING THE MALE DOMINATED CORPORATE WORLD

Plenty of you reading this have similar backgrounds, or share similar dreams and aspirations. I want to prepare those of you who are entering your career or are in the throes of your own success. I want to coach you for what is coming your way. I want you to be ready for those moments when you’re shrugging your shoulders wondering, What do I do with this situation? So, Ladies, this is for you.

GET YOUR COPY TODAY
Dick Clique another filmed version you will find on these web sources https://nxnxx.orgfilme pornopornoxnxxxxnxxfilme xxxhttps://youtubemp3converter.me